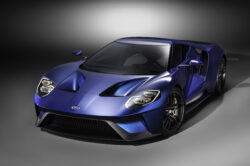 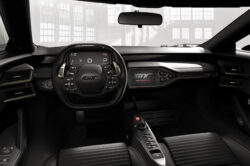 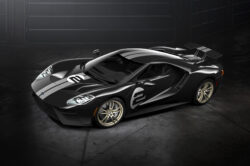 Back in 2015 Ford released their new GT hypercar. The car is based on a bespoke carbon fiber chassis and it has been developed from scratch by Ford’s performance division. Even though it has been released in 2015, the car went into production with the 2017 Ford GT model and only recently people started to receive their cars. The new GT is considerably faster than its predecessor and it easily outruns some of its rivals. However, it is not as impressive as some thought but more on that later.

As we said, the car is made mostly out of carbon fiber while some parts are made out of aluminum or high strength steel. The end result is a car that weighs little over 3,000 pounds which is better than most of the other supercars on the market. Unfortunately it is not perfect. One of the biggest problems of the car has been the ordering process. For the new GT they started a selection process where people would have to apply in order to be able to buy a GT. 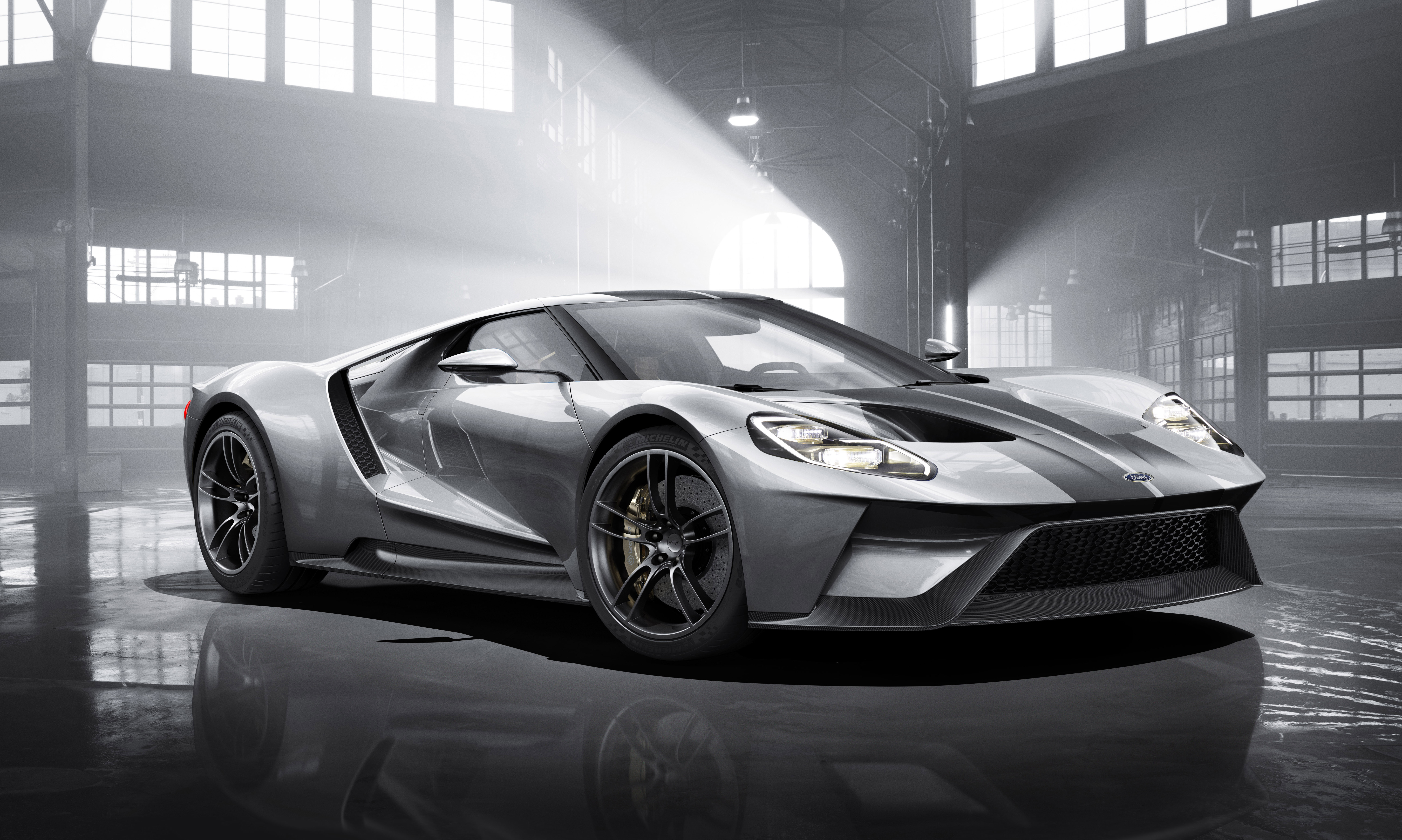 This led to many complaints about Ford, especially since they wanted to assure that people were not going to sell the cars for a profit but even so, they still did it. This means that some who wanted the car didn’t manage to get one. The main reason Ford did it is because they are only going to build 250 cars a year for 4 years. The price for the GT has been set at roughly $450,000 but there are cars out there selling for well over $700,000.

There is no question about the fact the 2017 Ford GT looks like a true hypercar. In fact Ford outdid themselves with this car. The front end is vaguely reminiscent of the original car but that’s about where the similarities end. The car has a really narrow cabin in order to keep the frontal area as small as possible. Because of that Ford managed to install a set of flying buttresses in the back which are actually hollow. 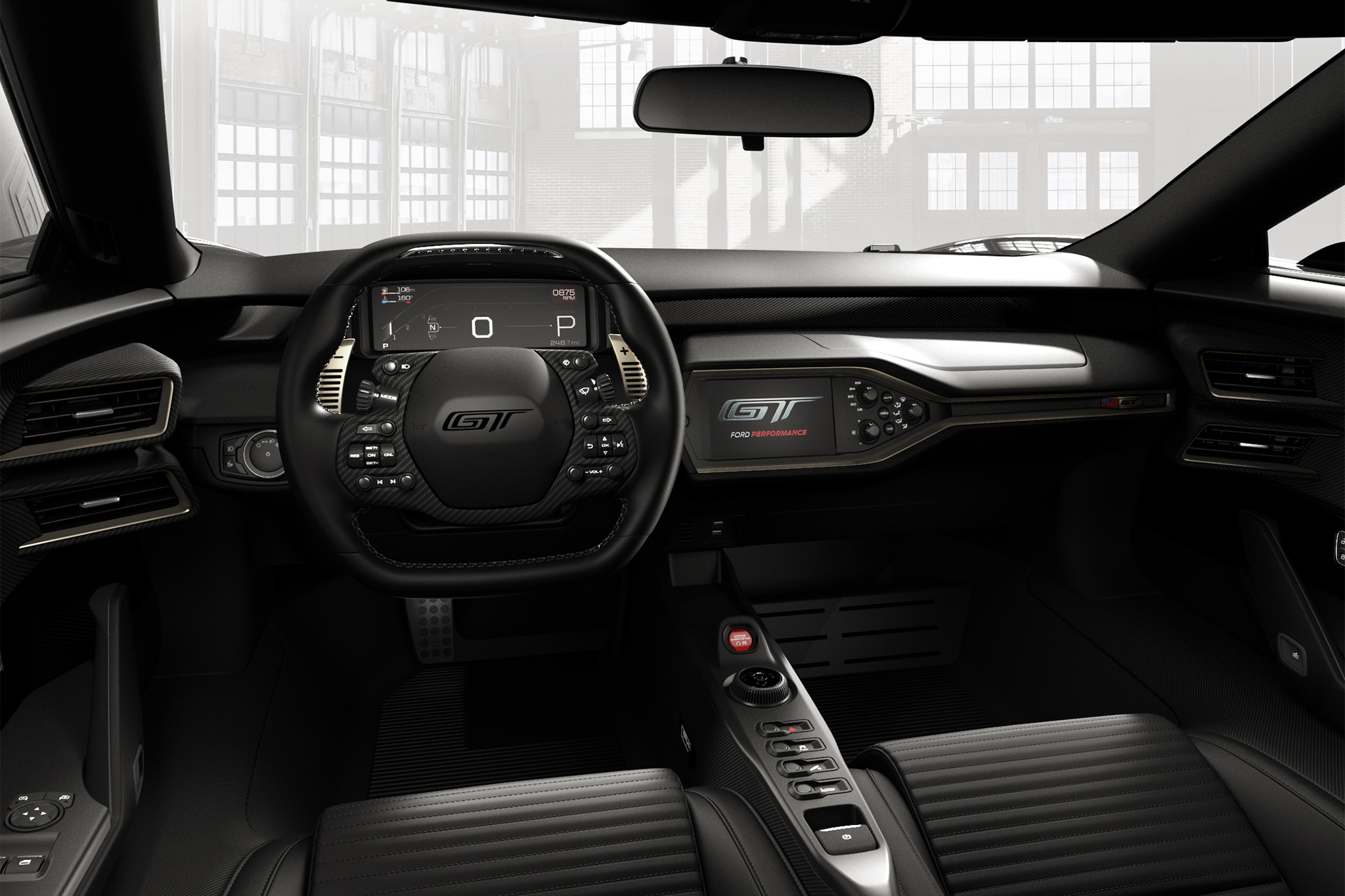 These not only feed air into the car’s intercoolers and radiators but they also channel air to the rear in order to increase the downforce without a large fixed wing. The car actually features an active rear spoiler which is mostly used for heavy braking. The interior is just as impressive as the exterior. Unlike the older GT, the new one boasts an all new interior. Everything is made out of carbon fiber, aluminum or suede. In order to keep the driving experience as pure as possible, most of the buttons have been moved to the steering wheel. This also allowed Ford to free up the dashboard for a cleaner look of the cabin.

The 2017 Ford GT is powered by a 3.5 liter twin-turbocharged EcoBoost V6. The engine is actually very similar to that in Ford’s trucks. However, in the GT it makes a rather impressive 647 horsepower and 550 lb-ft of torque. It seems Ford chose this engine for its fuel efficiency and good output for its weight. Unfortunately though their plan didn’t really work, especially when this V6 offers worse fuel consumption than a naturally aspirated V12. 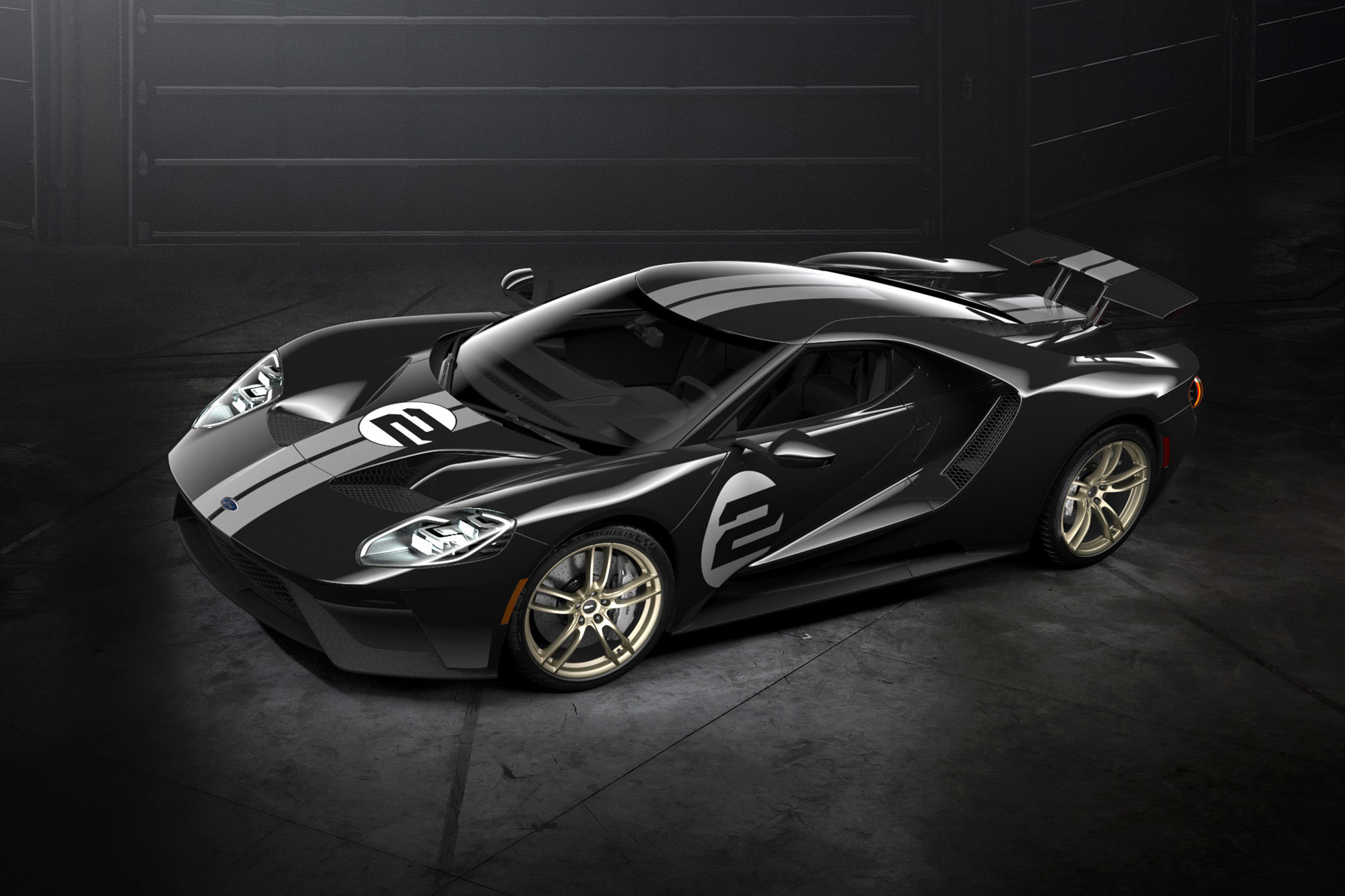 This has been the main grief with the new GT and this is why Ford might have problems selling all 1,000 units of the car. While the engine is good, it can’t really provide the thrill or performance of a naturally aspirated V12 or a turbocharged V8. Even so, the V6 can still get the car to 60 MPH in 2.9 seconds and up to a maximum top speed of 216 MPH with the only real drawback being the sound of the exhaust which is not that great. 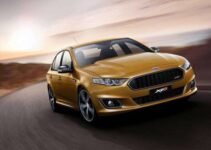 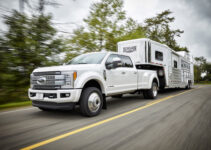 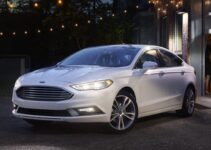