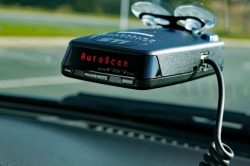 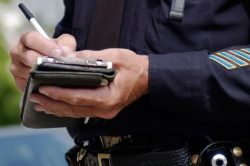 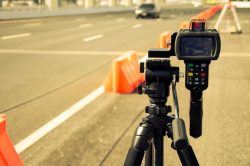 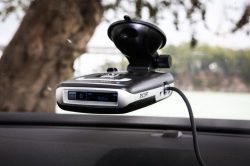 This question should be phrased in a different way, and instead, to, are radar detectors still worth it today. Simple answer, some do, others used to. Quite often, technology does catch up to what you currently have. If you would like to avoid speed traps that traditional radar detectors may miss, you can’t go wrong with these. Therefore, what may have worked in the past probably does not do so now. It’s understandable then, why you would be skeptical. 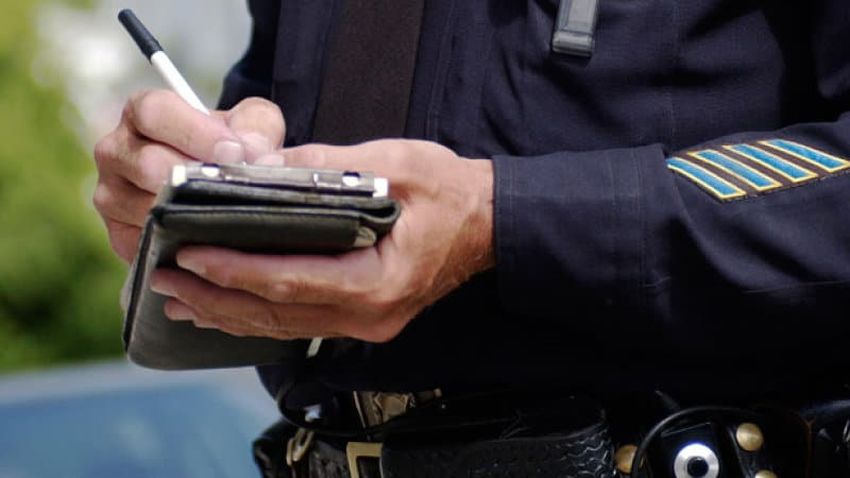 This is the first question that you may need to ask yourself before purchasing these devices. It’s a common misconception that they are illegal; however, this is only true for very few jurisdictions. Additionally, newer technologies counter ways in which cops can detect the device. You also have to understand the difference between radar detectors and jammers. The first one only recognizes and scans for police sensors, while the latter disables the police radar, and some even airplane sensors. It is then logical why jammers are illegal worldwide.

Are they worth it? 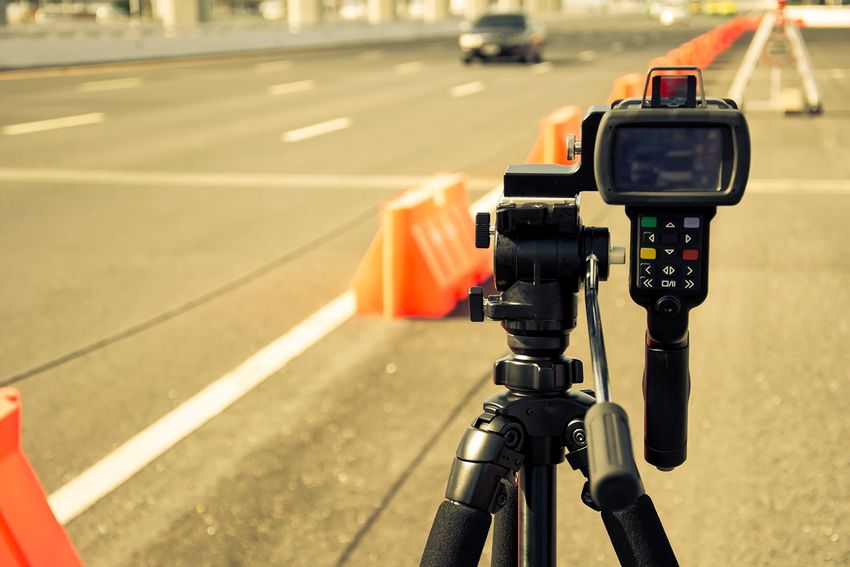 Detectors don’t cost much. You probably want to put your foot on the gas, and cruise at neck-breaking speed. The law may not allow for this, and the penalties can be quite astounding: in a bad way. A radar detector may even cost a tenth in fines for speeding. Therefore, putting one and two together, they make quite a concrete case on why you should get one.

Do They Work In Bad Weather?

Yes, they do. People experiencing bad connections in their electrical devices when the weather is uppity usually carry this misconception forward. However, the technologies used in radar, though somewhat similar to, for example, your mobile phone, are not quite the same. Therefore, whether in the city or the forest, they will work just the same. Besides, take solace in the fact that where radar doesn’t work, the police too cannot detect your mischievous ways through it.

When Don’t They Work?

Nothing in this world is perfect, and that includes radar detectors. However, you can mitigate the chances of these devices becoming inadequate. One way to do so is it to keep updating the type of equipment that’s on your vehicle. The police are not just dormant, and they try to catch up with new technologies. For example, modern detectors have 360-degree radar, unlike in other past versions, where they only detected cops in the front or the back. Newer versions also have faster response time, to notify you of any prowling cops. Therefore, more recent is better, but not ultimate.

How Do They Work?

Detectors use radio signals to identify radar used by police. The message is faster than a laser beam and immediately notifies you of cop’s radars. Immediately you see this, it would be in your best interest to ensure that you are within the speed limits of where you’re driving. Of course, this tech only works for radar and no other devices, like speed cameras for example. In the past, some crafty cops used to turn off their detectors, and hurriedly turned them on to try and catch the culprit just as they were about to pass them. That’s why it’s vital to buy high quality detectors, with a really long range.

This question relies more on what the police are using. Law enforcement similarly updates their laser and radar technologies. For that reason, don’t buy a cheap one and expect to zoom past the cops willy-nilly. Cheaper ones have weaker transmitters and cannot detect much. Older ones don’t have a good detection range, and their designs are usually obsolete. So, as a golden rule, get a radar detector that’s new in the market.

What Benefits Do I Get From Having Such A Device? 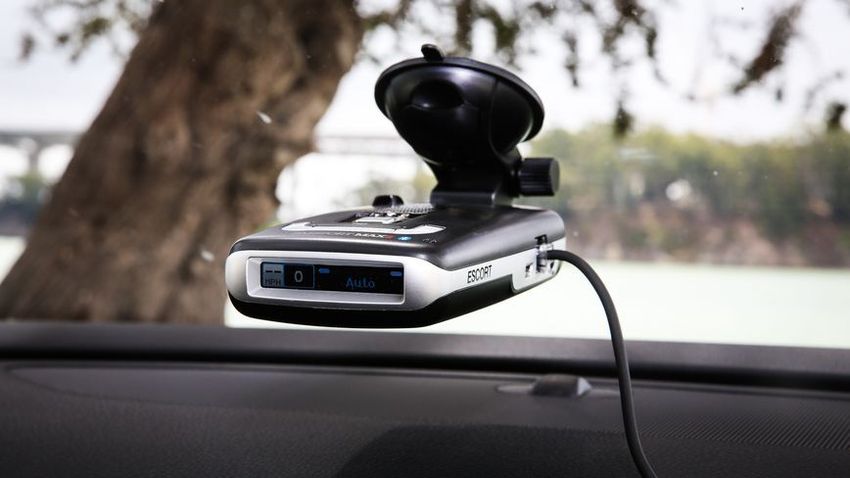 Detector can potentially save you from hefty speeding tickets. Potentially is the keyword here, so you have to realize that the device won’t discover all law enforcement tact on the road. For that reason, you have to be vigilant as always. A significant benefit with having the gadget is that you actually drive more cautiously. By continuously being aware of police presence thanks to the radar detector, you will be more cautious of your speed throughout. Even when no one is looking, in reality, you will increase your safety and other road users.

It’s a common sight to see people mulling over whether radar detectors work or are even worth it. The answers to these questions are yes. However, you have to put some factors explained here into consideration. Those who have one that’s outdated or cheap, usually have a negative perspective about these devices. One that you purchase today may not be effective in three or more years. Therefore, you cannot rebuke something that the manufacturer advice to understand the tech behind it. If you are tired of paying fines, or want to drive safer, then these devices will help a lot. The last point is actually counterintuitive, and it’s easy to see why. 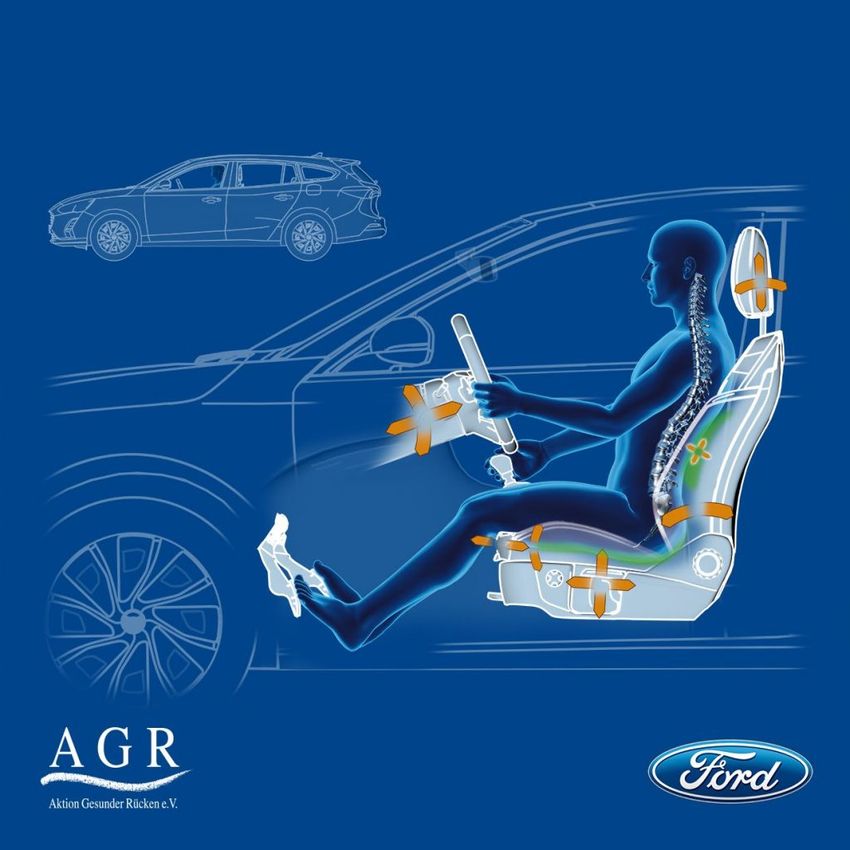