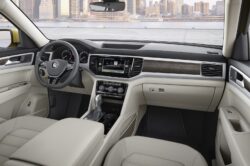 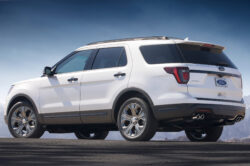 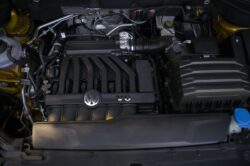 Released back in 2010, the ongoing Explorer is not really a new car. However, despite its age Ford actually invested quite a bit in improving it. The latest update of the car has been already released with the 2018 Ford Explorer. This adds a few new design cues and that’s about it. Despite the fact it didn’t received all that much attention when compared to the previous version, the new car is still the best one so far. Also, even if the Explorer is quite old at this point, it still manages to compete in a market where are just too many available options.

This generation of the Explorer is based on a unibody chassis which it shares with the Flex and the MKT Lincoln. The car comes with a fully independent suspension setup, big brakes front and back as well as a really stiff chassis. The end result is a really comfortable ride for all of its passengers. 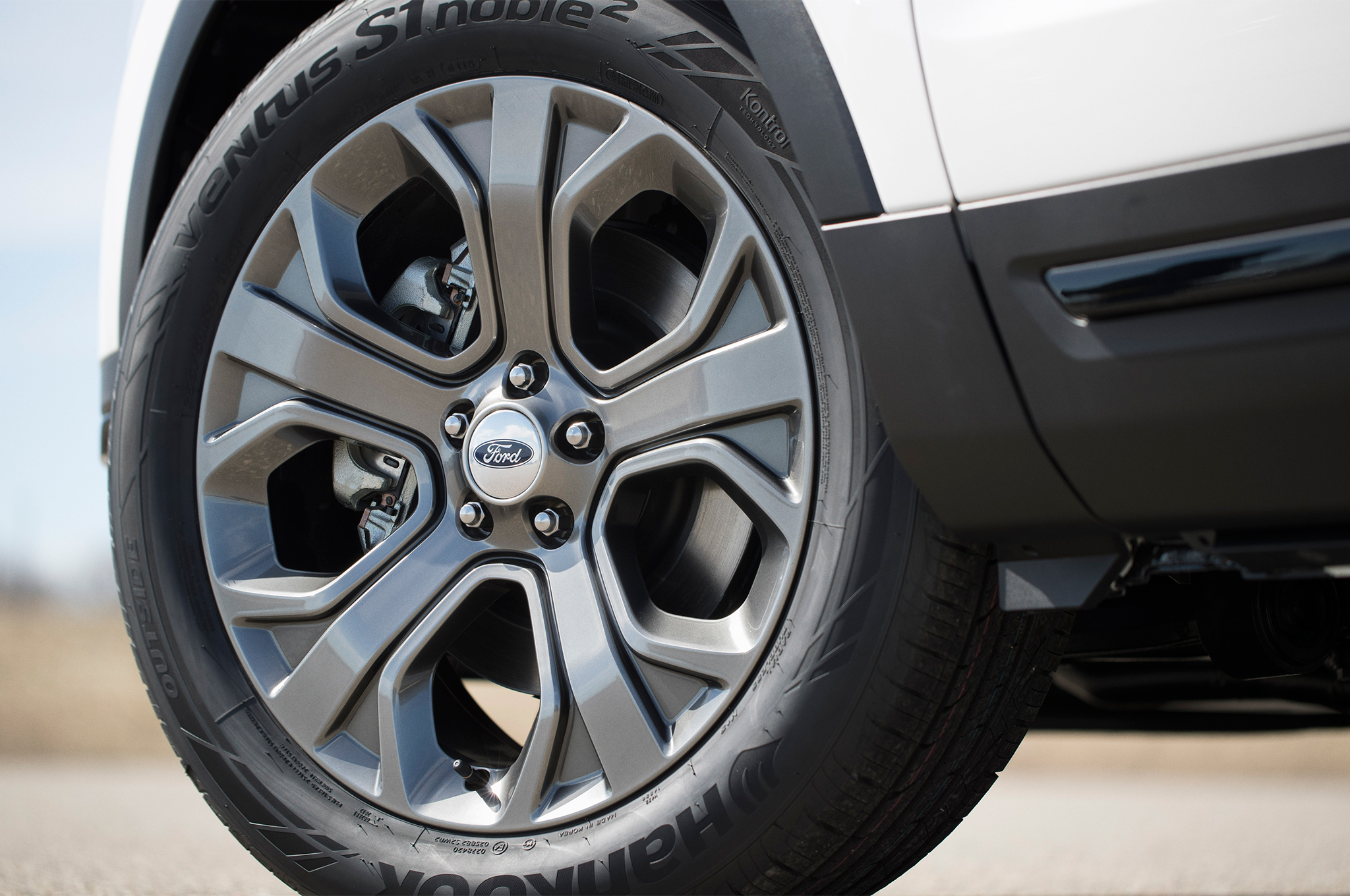 On top of that the Explorer manages to be comfortable while also being quite good to drive. Its main drawback remains its weight which makes it a big slow even when equipped with the most powerful available engines.

The interior of the 2018 Ford Explorer didn’t change much over that of the 2010 model. In fact the only real differences between it and the original model are the infotainment system as well as the safety options but that’s about it. Over its predecessor the 2018 model adds a new 4G LTE modem which gives the car a wireless hot-spot. 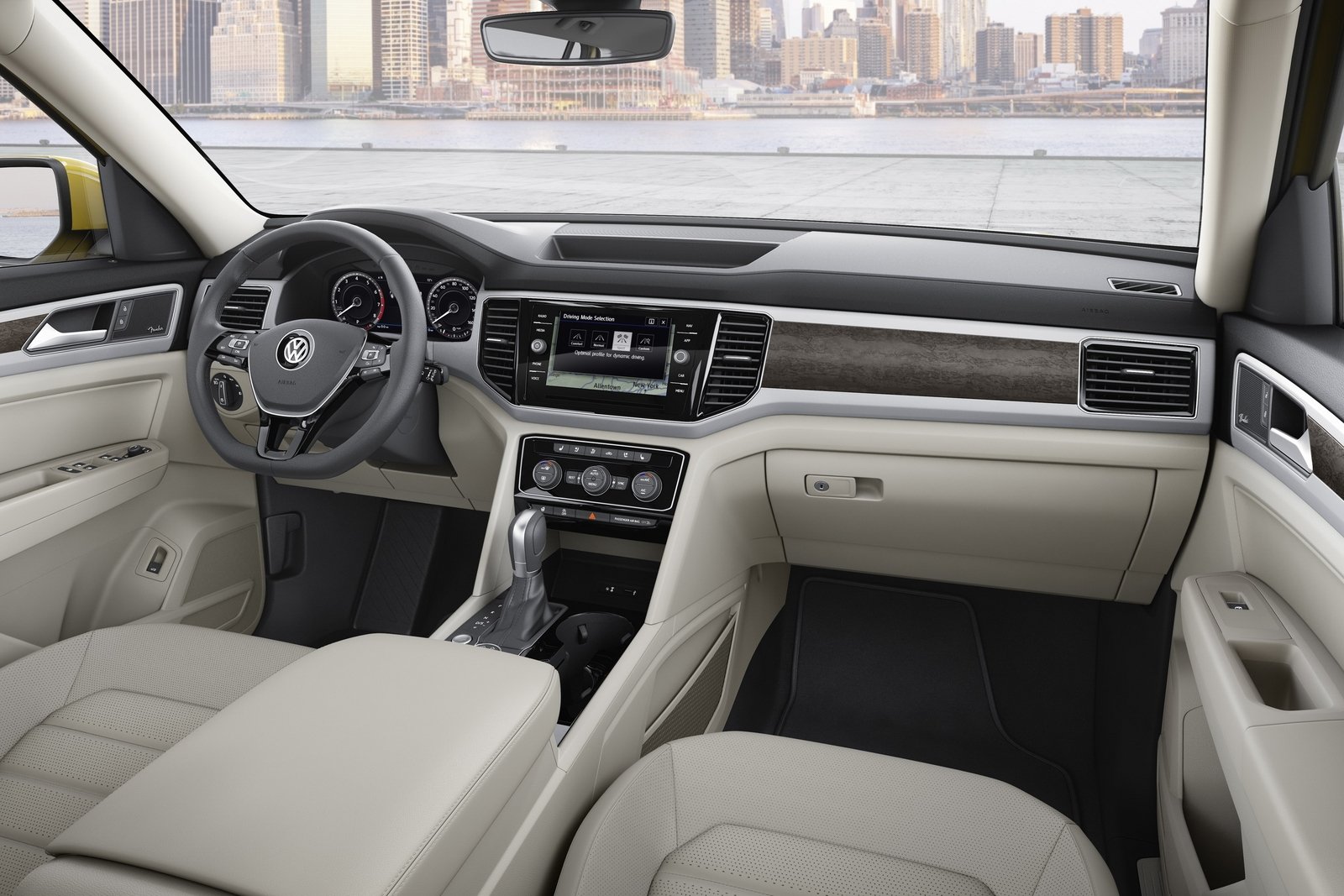 On top of that Ford also added a new safety package which combines all the usual safety systems that were already available as optional extras. With it things like the lane-keep assist system, a frontal collision warning and braking system and an adaptive cruise control system are all standard. With this system Ford’s new Sync Connect is also standard which lets the driver remotely start the car or even lower the windows or preheat the interior.

The design of Ford Explorer 2018

Unsurprisingly the exterior of the new Explorer is not much different from that of its predecessor. It still rocks the same Range Rover-inspired look as it always did. However, the Explorer grew up quite a bit since it was released more than half a decade ago. Its Sport version has been vastly improved over the original. 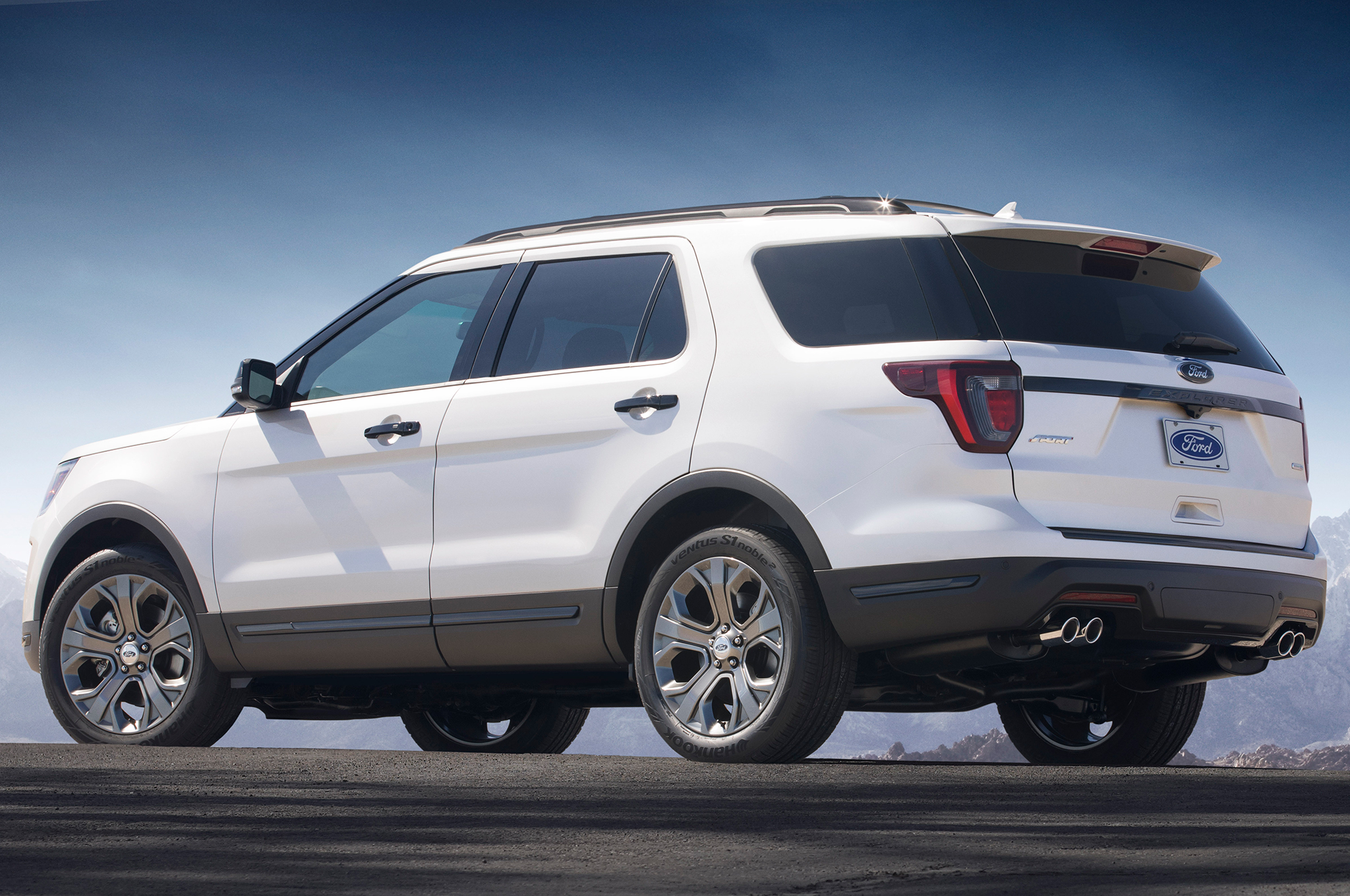 In fact the 2018 Ford Explorer even adds a few new quirks to the Sport version. The biggest is the new quad-exhaust system with the chromed tailpipes. This elevates the way the Explorer look and it is a worthy addition. Ford also added four new colors to choose from while the Sport can also be had with a new set of rims that are only available on it.

Nothing changed here but this has been expected. The Explorer can be had with three different engines offering varying levels of power. The base model comes with a rather big 3.5 liter naturally aspirated V6 which boasts 290 horsepower and 255 lb-ft of torque. The option comes in the form of a smaller 2.3 liter EcoBoost inline 4. Despite its size this engine can provide up to 280 horsepower and 310 lb-ft of torque which are available from as low as 1,800 rpm. These two come as standard with front wheel drive while an all wheel drive system is an optional extra. The range-topping model gets a 3.5 liter EcoBoost good for up to 365 horsepower and 350 lb-ft of torque. These are all sent to all four wheels via a beefed up 6 speed automatic. Unfortunately a 6 speed manual, or at least one of Ford’s new automatic gearboxes, is not an option. 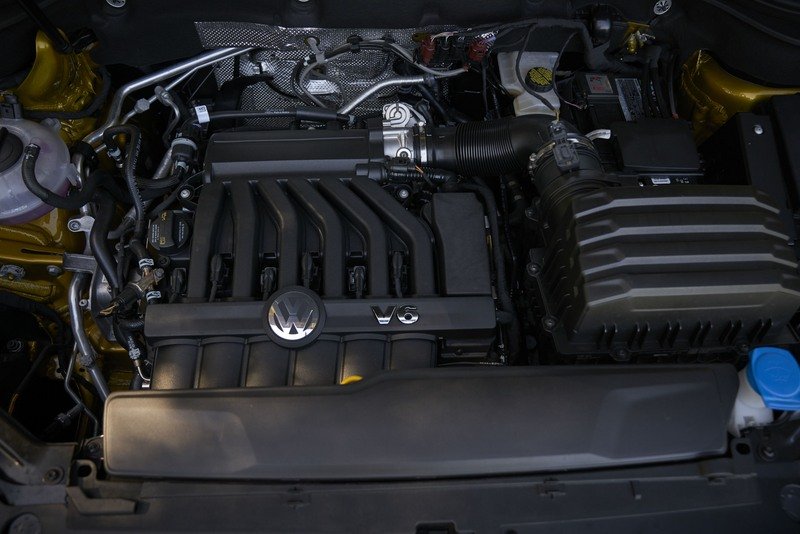 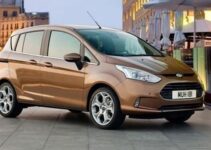 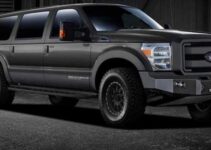 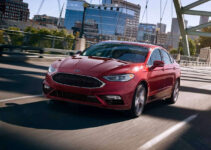