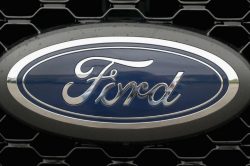 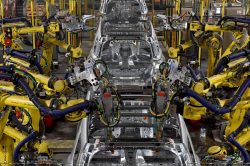 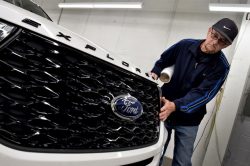 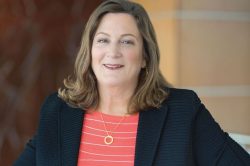 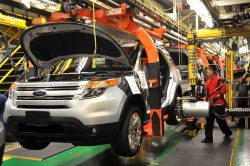 Ford Motor Company is investing $1 billion in the Chicago area with expansion to the production of the new Ford Explorer and Lincoln Aviator sport utility vehicles, according to Joseph R. Hinrichs, Ford’s president of global operations.

This announcement was made at the Chicago Auto Show held in February 2019, along with news that Elena Ford had been named chief customer experience officer for the automaker. The Chicago expansion is expected to bring an additional 500 jobs to the Torrence Avenue assembly plant.

Hinrichs made the auto industry announcement in February in cooperation with then-Mayor of Chicago Rahn Emanuel. Lori Lightfoot took the reins as Chicago mayor in May. Lightfoot has shown support for the city’s manufacturing operations and has pledged to address corruption, violence, education, and the city’s finances. 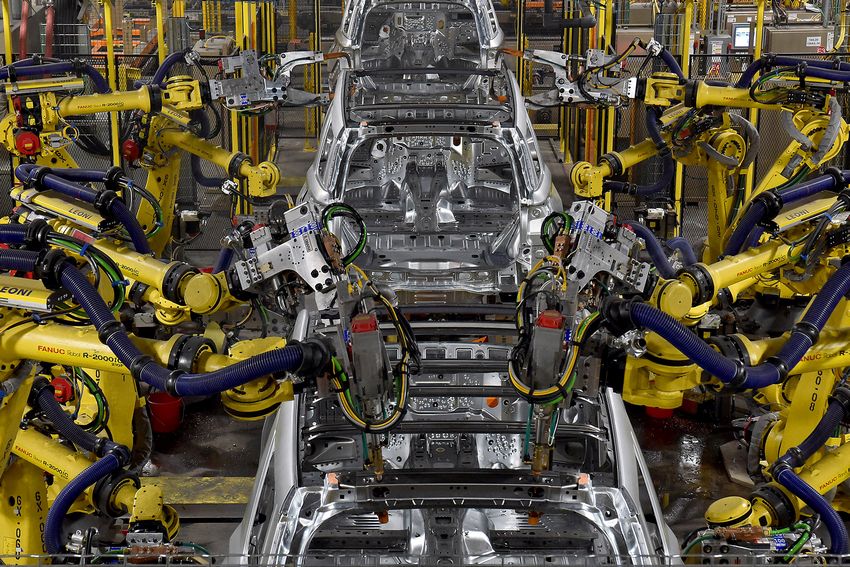 The importance of the automobile industry to Chicago is evident in the popularity of the annual auto show, now in its 111th year. Chicago Auto Show Chairman Ray Scarpelli said that the event has something to offer everyone, whether they are interested in purchasing a new vehicle, checking out the hottest concept cars, experiencing interactive displays, or just enjoying a fun day out with family and friends.

Several auto manufacturers, including Ford Motor Company, offered outdoor ride-and-drives during the 2019 Chicago Auto Show so that car fans could see what it is like behind the wheel of the new models. Ford also showcased its new, state-of-the-art intelligent cruise control technology.

The new technology, available on select Ford vehicles, features advanced radar and camera technology that allows drivers to set a cruising speed and distance from the vehicle ahead. When it slows down, you automatically do too; when traffic picks back up, you resume your preset speed and distance. The intelligent cruise control also enables drivers to come to a complete stop when the vehicle ahead stops. It can also center between lane markings and recognize speed signs. 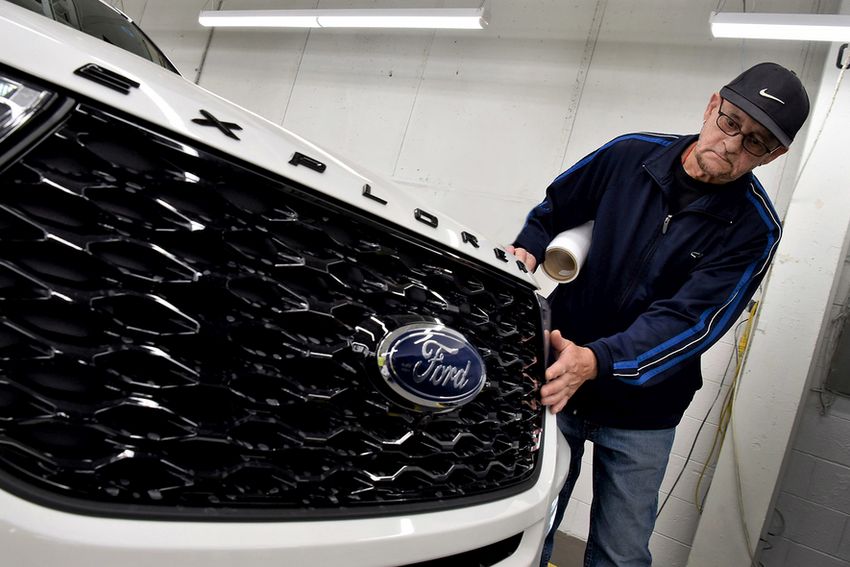 All of these new Ford design features, along with the overall Ford experience, come under the umbrella of Elena Ford’s new responsibilities as chief customer experience officer for the automaker. In her new role, Elena Ford, who is the great-great-granddaughter of Henry Ford, will lead the organization responsible for creating a world-class customer experience throughout the entire ownership cycle. Many Ford family members have held leadership positions over the years. Currently, Elena Ford’s cousin, William Clay Ford Jr., holds the role of executive chairman.

Elena Ford was previously a Ford Motor Company vice president responsible for developing global standards and sharing best practices for planning, training, vehicle delivery, and customer interaction with dealers and within the company. She was also responsible for the development and launch of FordPass and The Lincoln Way, Ford’s ownership experience apps. 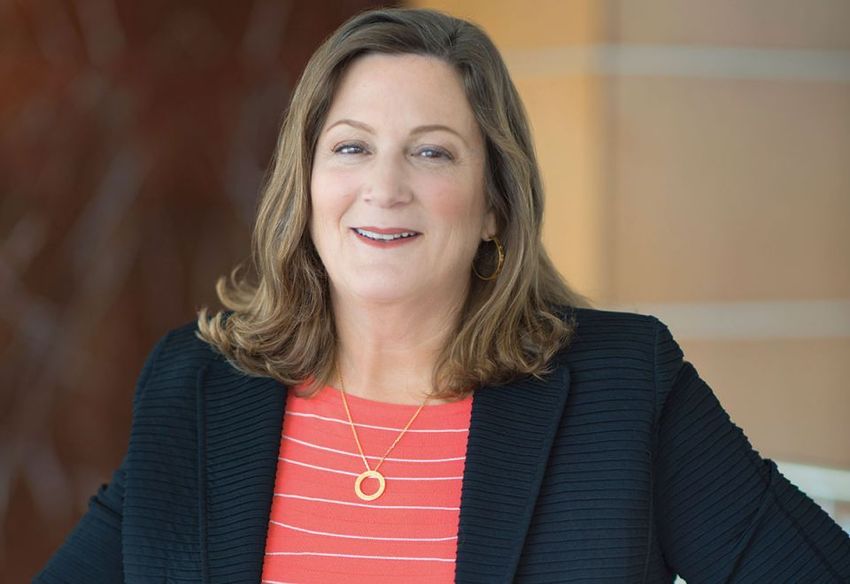 According to Bloomberg, Elena Ford brings a fresh, new perspective to the customer service division. She was twice named to Automotive News’ list of 100 Leading Women in the North American Auto Industry. Among Elena Ford’s additional notable achievements is the development and launch of Ford’s 2012 global brand promise, Go Further, a reminder to Ford’s 166,000 employees that they had to set the bar higher after recent gains.

“We’re in the process of building the early builds of what we call our prototype vehicles at the plant,” Chicago Assembly Plant Manager Jim DeMartino said. “We needed to free up the senior people so we could put them over to build the new vehicle.” 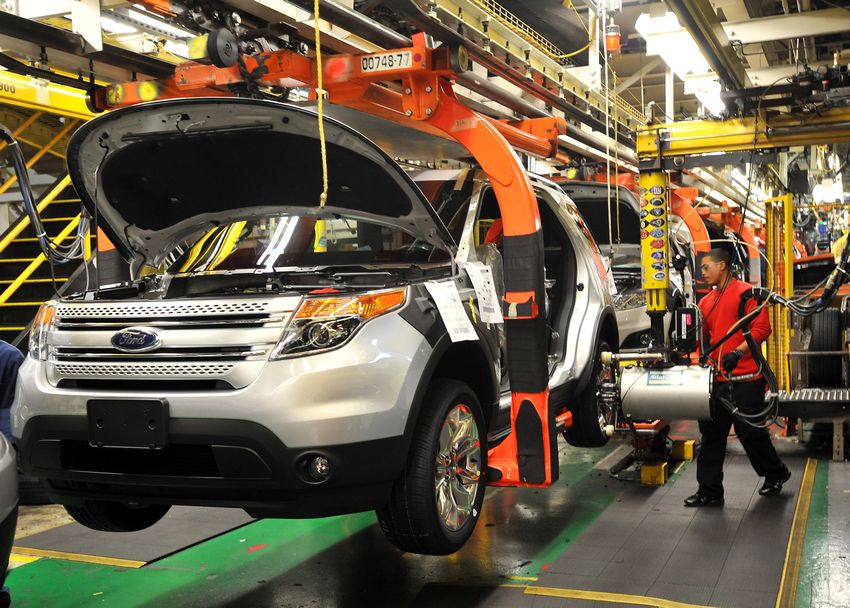 The Chicago factory has been running three shifts around the clock for many years. The new Ford Explorer has rear wheel drive, not front wheel drive, DeMartino said. The new dynamic on how the vehicle goes together requires different operations, new materials, and new equipment. 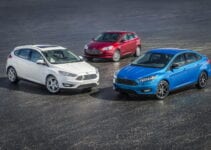